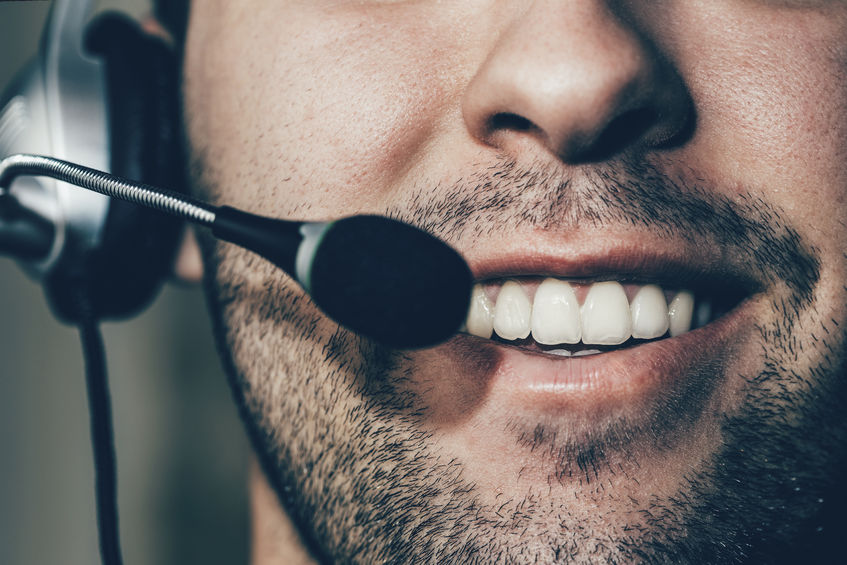 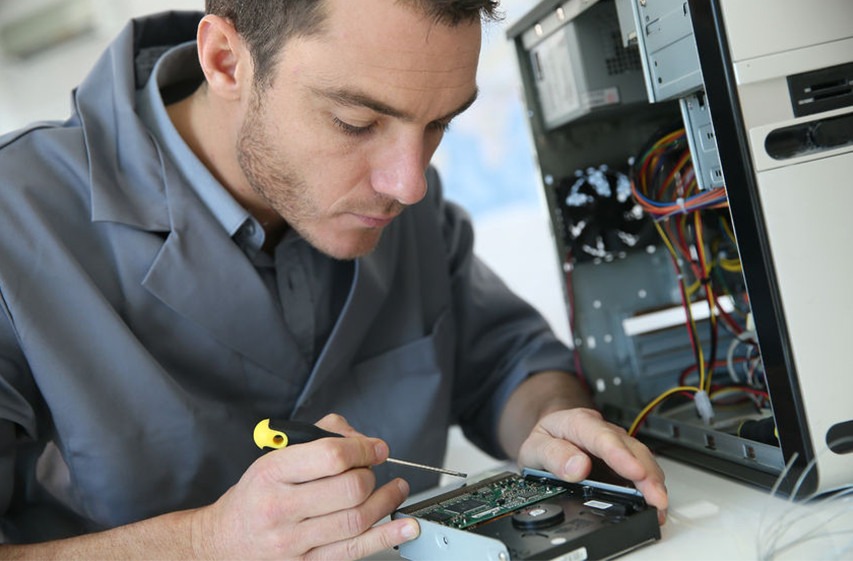 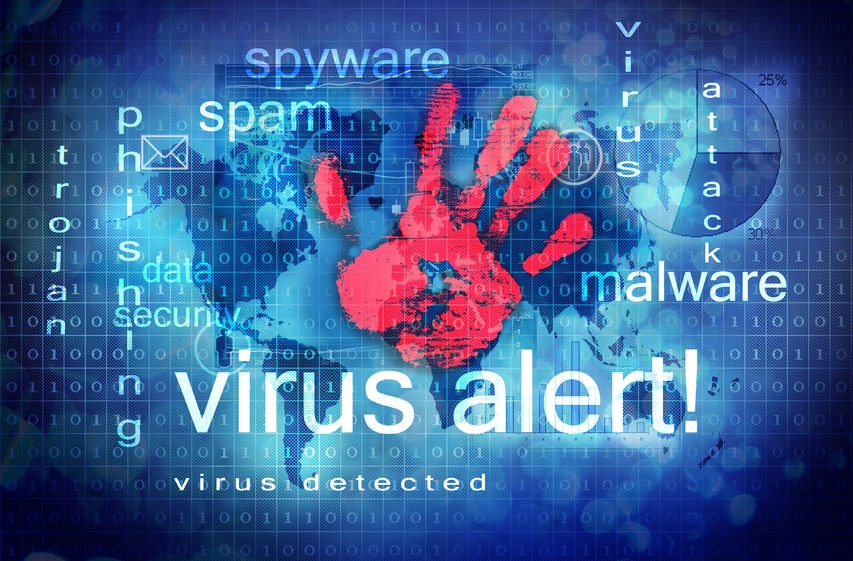 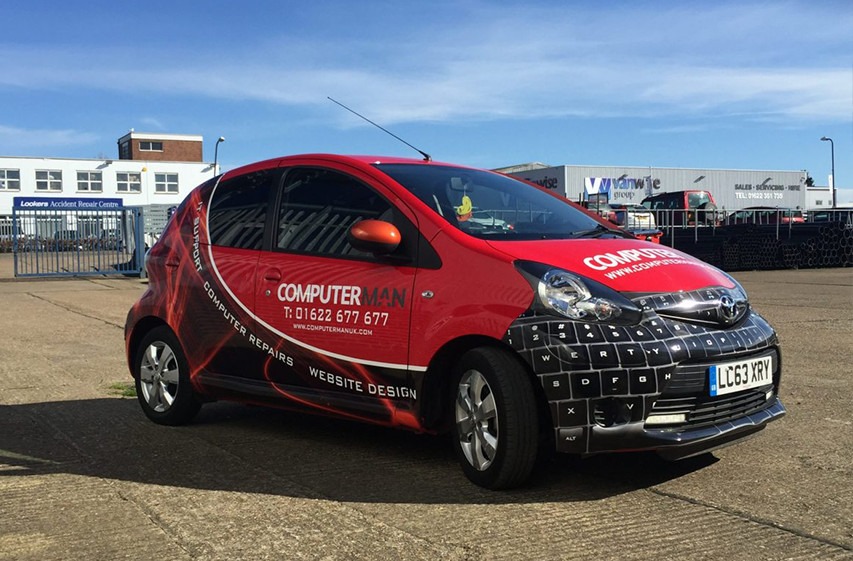 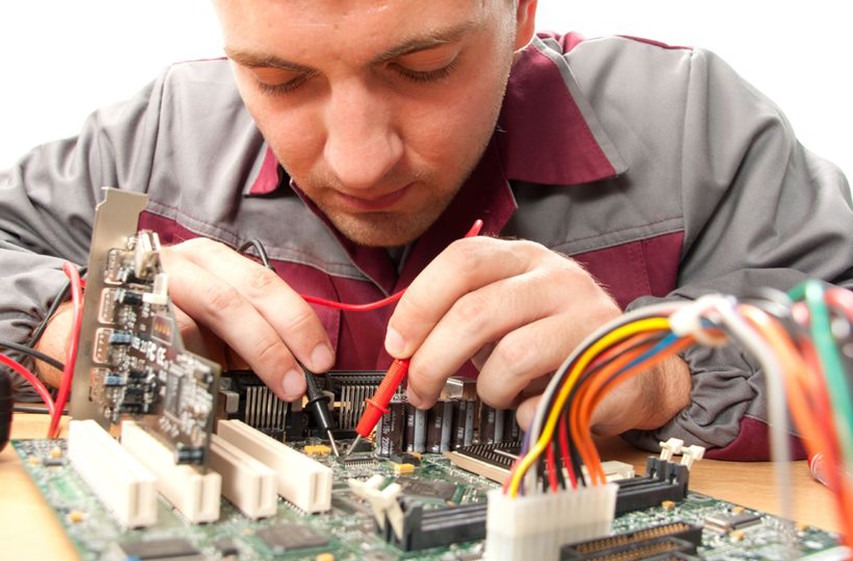 Formed in 2001 Computerman has established reputation in Maidstone and Kent area as one of the leading IT Support providers for domestic and small business clients. With over 15 years of experience in the IT Support and Computer Repair Sector we’ve steadily grown the business providing reliable, friendly and professional service to over 5000 customers throughout Maidstone and Kent.

SOME OF OUR SERVICES ...

Viruses and malware can slow down your computer, redirect your browser or even hijack your bank account.

More worryingly some can expose your personal information and give access to your sensitive data to cyber criminals that can cause important data and money loss.

At Computerman we deal with such problems on a daily basis and have the experience to confidently clean your machine removing any harmful software from you computer insuring safe and smooth operation.

Broadband Setup: We have experience with almost every broadband provider in the UK so setting up a new connection at your house or office is straight forward.

File & Printer Sharing: We can conveniently share printers on your network and also folders with different level of user access.

Wireless & Wired: We can setup and secure your wireless network, boost your wireless signal or extend the range. We can also run cables and configure a wired network.

Data Recovery: Computerman can recover your data if you: have a broken hard disk, accidentally deleted file or formatted your drive, corrupt memory stick or flash drive.

Data Transfer: If you are upgrading your existing system to a new one and need your data transferred over we can make sure that all your files and settings are replicated over to the new computer.

Backup: We can provide and advice various backup facilities to best match your existing system and requirements.

We can supply and install a vast variety of devices from complete computer systems through printers and other peripherals to networking devices.

With over 15 years of experience we can adequately advice home users and businesses on the most suitable system for their particular needs. We use the highest quality parts from the leading mainstream manufacturers at very competitive prices.

Here at Computerman we are proud with our after-sales service and support.

Whether you looking to purchase a PC or already have one waiting to be setup, Computerman can easily offer home visits to your address and setup computer and peripherals.

We can set up your broadband, network, emails and even transfer data from your old PC.

If you have any questions or issues regarding software on your PC, then our skilled engineers can help.

At Computerman we are able to undertake various repairs and upgrades such as: Motherboard, HDD, SSD, RAM, Graphics & Sound cards, Power Supplies, Processors.

We always use branded high quality components and parts in our systems or repair jobs.

We can replace any type of laptop or notebook screen with our high quality replacement displays.

At Computerman we aim for a two business days turnaround minimising the inconvenience of being without your mobile computer. 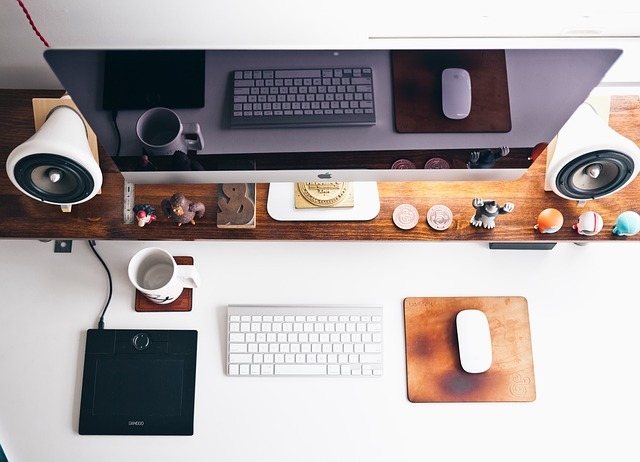 Computerman is based in Maidstone, Kent. We provide IT Support for domestic and business customers in the South East of England. 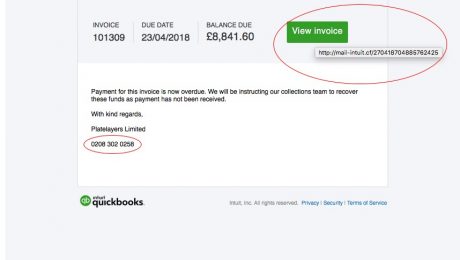 Beware of a scam email going around imitating a Quickbooks Invoice. In fact, the cybercriminals are distributing a fake email which looks like an unpaid invoice reminder urging the recipient to immediately take action otherwise “the debt collection” department will be notified. Natural human reaction is to click on the [VIEW INVOICE] button for further 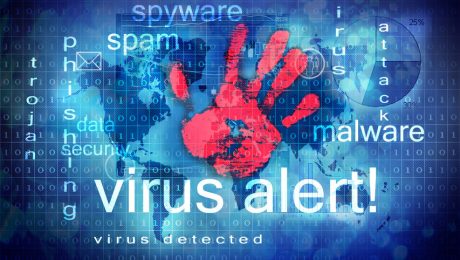 We have had many customers this week contact us regarding intrusive malware that has been infecting their PC’s and slowing down performance. These pieces of malware can either be invisible or they can claim to be pieces of software that apparently increase the performance of your system e.g. software updaters. Many customers can innocently download 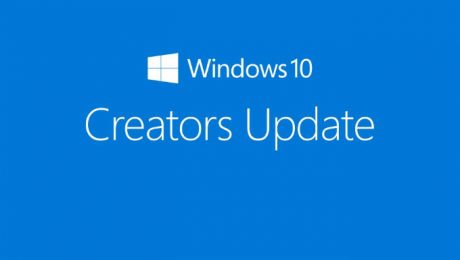 Recently, Microsoft released a major update for Windows 10 which was named the Creators Update. This update brought numerous features including interface changes and a much more improved action centre to look after your PC. However, a lot of people are running into issues post installing this update. We have had at least 5 calls