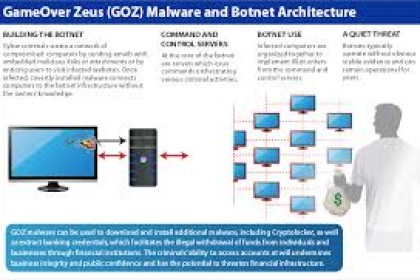 The IT company Malcovery Security announced that has revealed criminal cyber group that attempts to recreate a new botnet based on a modified version of the virus Gameover Zeus.
Gameover Zeus Trojan is designed mainly to steal personal financial information. According to recently published material of FBI  ,the botnet has caused damage estimated at over 100 million U.S. dollars worldwide.

Experts note that the blocking of this trojan requires special equipment and united efforts of multiple antivirus labs. In contrast to former Trojans that running through networks of servers and registered domains , Gameover uses peering architecture. Decommissioning or interruptions of one infected computer system does not affect the entire botnet.

Malcovery claim to has detected a spam-emails that sending out the malicious code. The new modification of the Gameover Zeus doesn`t use the P2P structure already ,instead passed to the DGA (domain name generation algorithm) system that allows a hybrid operation of this Trojan – both through peering networks and through a system of random chosen servers . 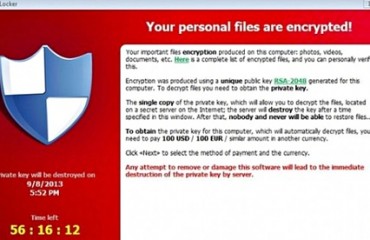 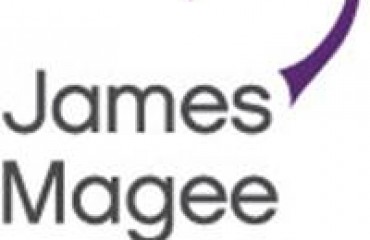 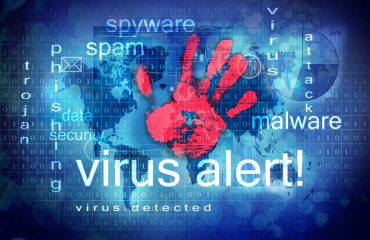